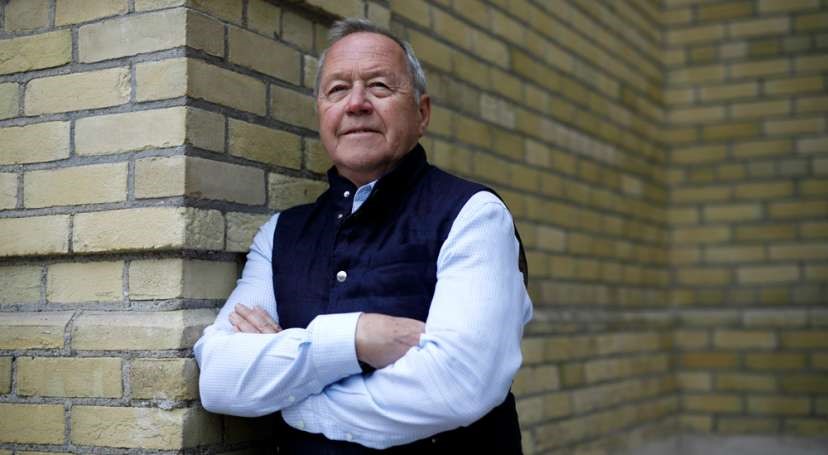 Upon graduation Peddie from the University of Windsor he joined Colgate in marketing. Then moved to General Foods and became president of GF’s Hostess Foods.  In 1985 he moved to become  president and CEO of Pillsbury Canada. In 1989 Peddie became  president of  SkyDome (today the Rogers Centre).  During his time there SkyDome was chosen as the North American Stadium of the Year four consecutive years and Peddie was recognized as the North American Facility Manager of the Year. Peddie then became the president and part owner of NetStar Communications (TSN, Discovery Channel).

In 1996 Peddie became president and CEO of the Toronto Raptors, thus fulfilling a dream to run an NBA team that he first had back at the University of Windsor. In 1998 the Maple Leafs bought the Raptors and he became the first president and CEO of Maple Leaf Sports & Entertainment . Richard lead MLSE for fourteen very busy years: building Air Canada Centre, BMO Field, Maple Leaf Square and bringing Major League Soccer to Canada with the launch of Toronto FC. Just before retiring he helped sell the company for two billion dollars.

Peddie received an honorary doctorate from the University of Windsor in 2001.  In 2016 he was inducted into the American Marketing Hall of Fame as a “Mentor”. Today Dr Peddie is actively involved in the Richard Peddie Leadership Initiative at the Odette school of business where he helps create 21st Century Leaders.

Today Richard and his wife Colleen split their time between Toronto and Amherstburg, where they own a house on Boblo.  He contributes to the community by heading up the Amherstburg Community Foundation.