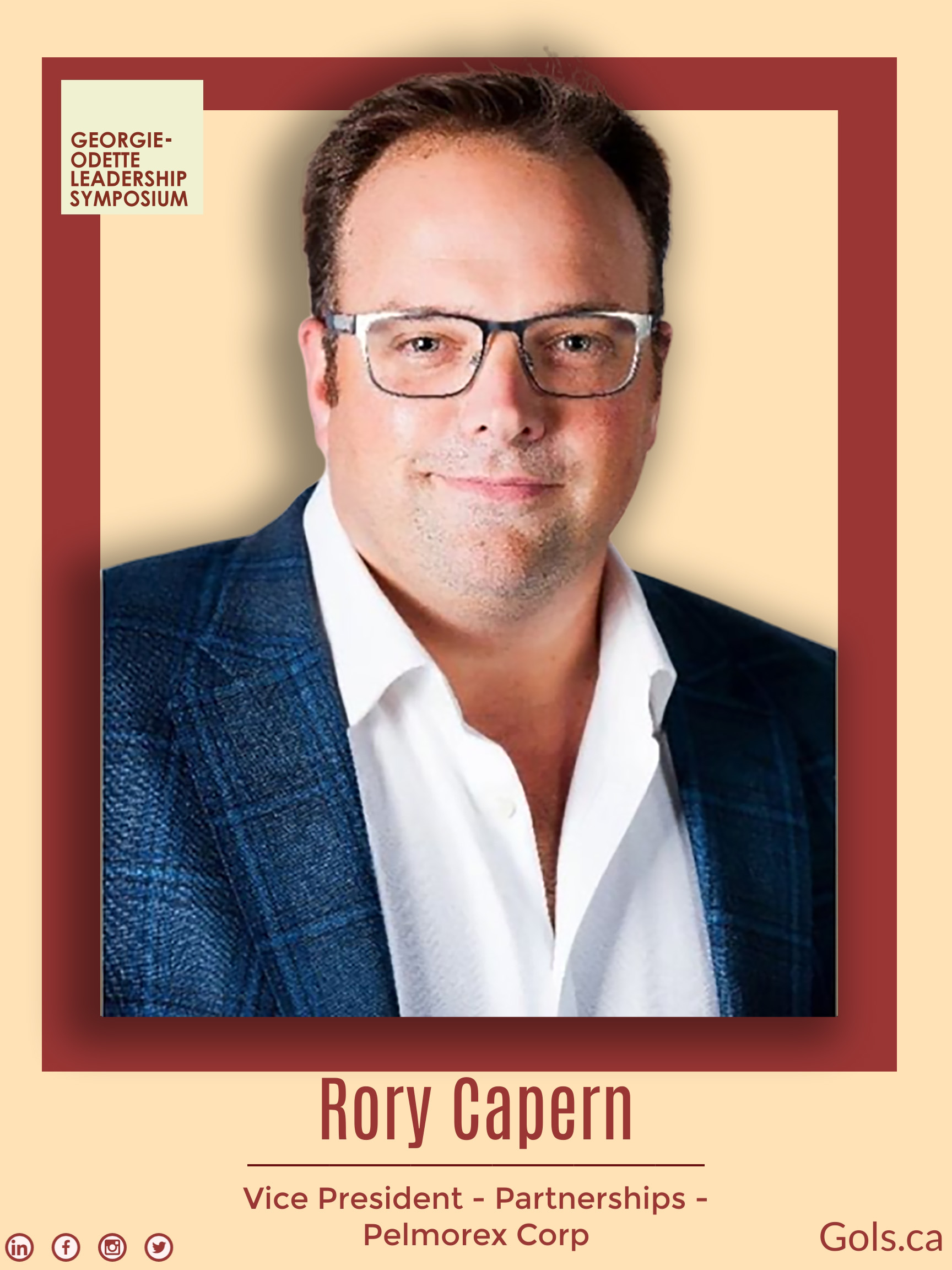 Rory Capern has spent more than 20 years at the intersection of Canada’s Technology, Media and Communications industries, working with some of the fastest companies in the world.

Currently, Rory is Vice President of Partnerships for Pelmorex Corp, which is the holding company for The Weather Network, Canada’s third largest digital platform, and the 3rd largest weather media player in the world. Previous to that he was Managing Director of Twitter Canada, where he was responsible for all aspects of Twitter’s business in Canada (sales, marketing, media partnerships, operations, policy etc) and a member of Twitter’s Global Leadership team. He led Google Canada’s large partnerships function for 5 years before that, surfacing the value of Google’s major platforms (DoubleClick, YouTube, Android and emerging platforms) for its largest and most strategic partners – particularly in the Media sector. He has served in Business Development and Strategy functions at a number of Canadian tech and media companies including Microsoft Canada, Torstar and Bell Canada. He started his business career as a strategy consultant at the Boston Consulting Group. He holds double degrees from the Ivey Business School at Western University – undergraduate (HBA) and Masters (MBA) degrees in business.

Rory’s focus on people , partnerships , and change have motivated the development of passions in Leadership, Disruption, Resilience and Innovation. He has significant depth in digital media, social media, advertising technology, and marketingstrategy.

He’s also passionate about being a husband to his wife Amy, and a father to his two amazing kids. He loves to golf too.